On the Front Lines

Around the world, people are working together to stop outbreaks – sometimes before they even start.

Tulane University was founded in New Orleans by seven young doctors eager to address Yellow Fever, malaria, and smallpox. Since it’s genesis, people at the university have trail-blazed a path of both groundbreaking research and innovative solutions to some of the world’s most pressing infectious problems.

Listed below are just a few of those incredible breakthroughs.

Drs. Alton Ochsner and Michael DeBakey, medical school physicians, are the fist doctors to link smoking cigarettes to lung cancer. Ochsner campaigned against lung cancer his whole career by trying to persuade people to quit smoking and by developing techniques for lung surgery. 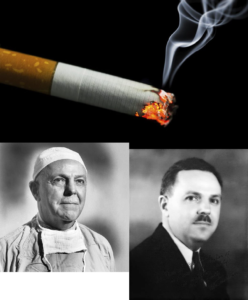 Dr. Ruth Kirschstein, a pathologist, helps develop tests to ensure the safety of vaccines for polio and measles. She is the first woman appointed director of the National Institutes of Health in the 1990s. 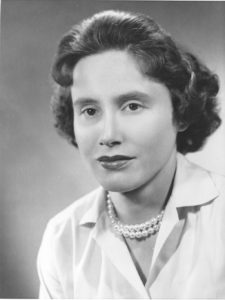 Dr. William J. Mogabgab, chief of infectious diseases at the medical school, is the first researcher to isolate the common cold virus. 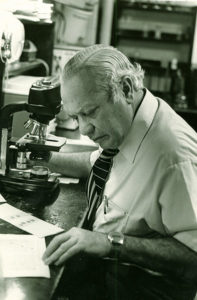 Dr. Andrew Schally is awarded the Nobel Prize in Medicine and Physiology for his research on brain hormones. 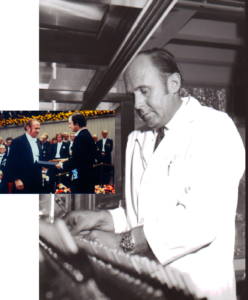 Prescott Deininger, professor of epidemiology, worked on the human genome project, completing the sequence of the polyoma virus genome in 1990. His work is relevant to the causation of cancer, and he continues to conduct basic cancer research. 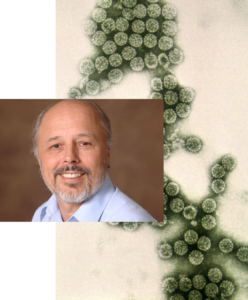 Dr. Louis Ignarro, professor of pharmacology, received the Nobel Prize in Medicine for his research showing that nitric oxide has the capacity to relax vascular smooth muscle. This discovery leads to an avalanche of research on the endothelium-derived relaxing factor. 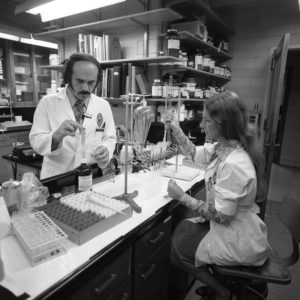 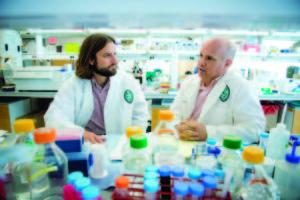 Bacteriologist Mario Philipp and colleagues were the first to develop a monkey model for Lyme disease that led to the development of a new diagnostic test, now patented by Tulane. It is now the most widely used test for Lyme disease in veterinary practice. 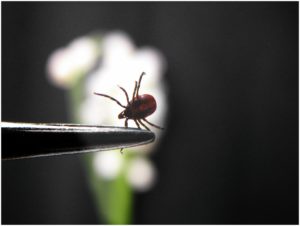 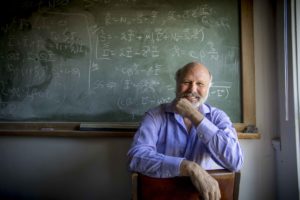 John Clements, professor emeritus and former chair of the School of Medicine’s Department of Microbiology and Immunology, helps create vaccines for children in developing countries, and declares infectious disease research a “mainstay” at Tulane. Under his leadership, the department makes strides in fighting AIDS, Ebola, Zika and Lassa Virus. 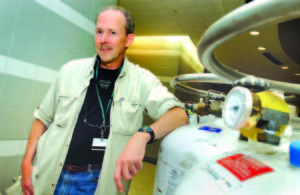 Tulane virologists Dr. James Robinson and Robert Garry and international research partners have come together to launch the new Center for Viral Systems Biology, a $15 million federal project to use genomic analysis and other advanced tools to study survivors in detail in order to develop new treatments and vaccines to fight deadly diseases. 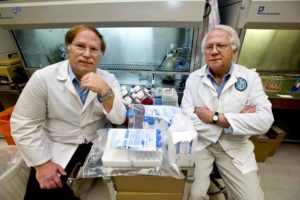 The National Institutes of Health awarded Tulane University School of Medicine’s researchers James McLachlan and Lisa Morici a contract for up to $8.5 million over five years to develop a more effective and longer-lasting vaccine against pertussis, more commonly known as “whooping cough.” 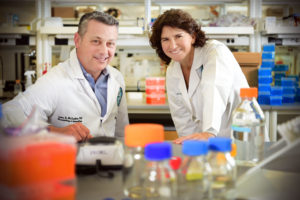 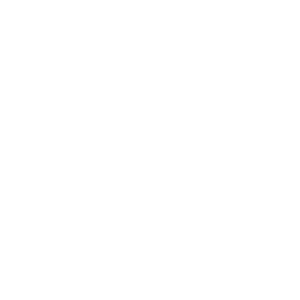